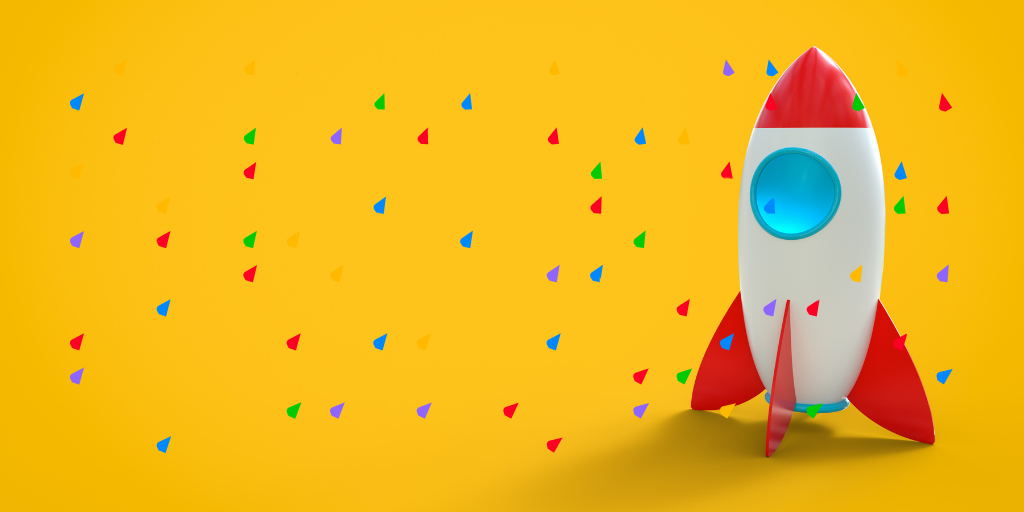 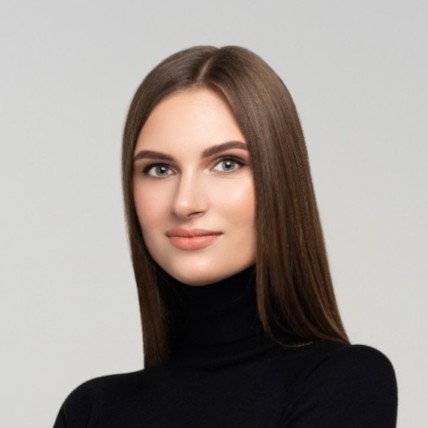 If you're trying to go viral on social media, you have to give LinkedIn a try. It's one of the few platforms where viral content has real value behind it.

If you're trying to go viral on social media, you have to give LinkedIn a try. It's one of the few platforms where viral content has real value behind it and organic reach is still alive. Over 800 million people use LinkedIn to connect with industry leaders, grow their professional network, and search for new jobs. But why do people use LinkedIn with seemingly boring attributes in comparison to TikToks or Reels every day?

Here are some unique LinkedIn features that differentiate the platform from others:

LinkedIn user profiles are the most developed and feature-rich profile sections among the leading social media platforms. It can be used to describe who you are (there's a bio section just for that), list all of your academic and professional history, your strengths, interests, and all the snippets that make visitors connect with you. This is a hall of fame, a resume, a sales letter, an investment pitch, or anything you want to turn it into.

Other LinkedIn users can see what you've been up to—from likes, comments to shares, everything is transparent. This way, you can get an idea of what kind of content your prospects or fellow creators are consuming, which will help you craft more relevant and eventually viral content.

Transparency also has another advantage. Since people can see each other's activities, users are less likely to propagate obnoxious content or spammy interactions. This is a feature Twitter and Reddit have incorporated but LinkedIn's execution is better.

LinkedIn feeds you posts that your connections have engaged with, even if the original poster is not in your network. This is a highly scalable opportunity for well-made posts to go viral frequently. In contrast, Facebook, the biggest social media platform on the planet, curates user feeds based on friend lists and followed pages.

At an age where conversations are moving to specialized groups, LinkedIn's ability to present relevant content from unknown people helps in virality.

Best of both worlds

LinkedIn has made a name for itself among job searchers, HRs, and companies looking to hire people. But it also incorporates all kinds of content formats.

If you're looking to build a professional presence, but Twitter and Reddit's text fields feel too restrictive, you can expand your thoughts into LinkedIn posts. If you want to move away from Instagram, Snapchat, or TikTok but want to keep visuals as a part of your personal brand, LinkedIn is a great place to be.

When done right, LinkedIn can have the biggest impact on a user's life. But let's start with going viral first.

Headlines are everything in social media, and LinkedIn is no different. Too much content has already reduced our attention span, so users decide whether they want to read a post just by scanning a headline.

The job of the headline is to grab attention and stop the endless scroll. This can be a strong opinion, a piece of big news, or an unexpected statement that helps your post stand out from a sea of similar-looking content.

This post is a good example of using shock value to encourage readers to read the rest of the posts. People don't expect a story of failure on social media, and this is what stopped people from scrolling down. In hindsight, the post succeeds in turning a negative statement into a positive value-based solution at the end. That is another thing you need to remember—don't sensationalize your headline so much that it doesn't connect with the rest of the post.

While writing catchy headlines, remember that LinkedIn shows only the first 140-150 characters and the rest are collapsed under a "see more" button. Make that short space count. Use the copywriting formula AIDA (Attention-Interest-Desire-Action) to evoke emotions. If users don't read a post, it cannot go viral.

This is again closely related to our diminishing attention span. With so many video stories, and presentations yet to check out, users don't want to engage with a post that's difficult to read. Make it as easy as possible for your target audience to skim so they can extract the core information quickly.

Use conversational tones and sentences with varying structures to create a rhythmic effect. No matter what the topic of your post is, don't forget that you're a person trying to communicate with another person. While writing a post, it might help you to imagine that you're sitting with a friend across the table in a cafe and just sharing thoughts.

This is a great example of a viral LinkedIn post that discusses a new concept. Permissionless Co-marketing may feel like a mouthful but you can't help reading till the end because of a clever device Amanda used here: white space.

White space is the blank space between two visual elements. It's a design trick to break up long paragraphs, make them readable and freshen up the content. By experimenting with different sentence structures, white spaces, and emojis, you can make any content go viral.

We've discussed white spaces in the previous tip, but now we're going to dive deep into the visual aspect of a viral LinkedIn post.

According to LinkedIn's own data, posts with images see 2X higher engagement, and videos are shared 20X more than other platforms. This should give you an idea of how powerful visuals are. Along with your text posts add a different format to complement the content. This can be a funny GIF, a podcast clip, an explainer video, an image, or a carousel. The visual cue not only strengthens the argument you want to put forward but also helps people share with their network.

This is a great example of an image being used to drive home a point. The texts are opinionated, while the meme adds a humorous touch to reinforce the same idea. Users are more likely to stop scrolling down when they see a relatable visual. Remember to add a watermark to your branded content to improve your reach. Also, make sure your images and visuals have professional quality. You can use online photo effects to get that pro feel.

Nothing resonates with people on social media more than personal stories. People love reading about others so if you can inspire them with your authenticity they'll return the favor by sharing your posts.

Start by identifying a point in your life that made a big impact on who you're today, a challenge you're currently facing, or the goals you've set out to achieve. Now tweak the stories to give them universal appeal but never lose your unique tone in the process. Well-crafted personal stories don't just go viral, they also help you build connections and a network of trusted folks.

This is a viral LinkedIn post that discusses a personal experience. What's unique about it is the way a solution is provided. This doesn't feel salesy at all, rather a product has been positioned as a genuine solution to a scary problem. Gaetano Nino DiNardi's story on identity theft resonated with a lot of people in the comment box which goes on to show that personal experiences have huge potential on LinkedIn.

Tip #5. Don’t use LinkedIn as a one-way street

Most users treat LinkedIn as a job portal. While this is absolutely fine, the problem arises when they try to build their personal or company's brand.

Back in 2019, Pete Davies, the then Senior Director of Product Management on LinkedIn described the platform as "people you know, talking about things you care about.” This is a digital community, and no community is built without genuine and authentic participation from its members.

This is a great example of involving the community in your journey and giving them a spotlight along with you. Tagged people, especially if they are micro- or nano-influencers, and companies attract a lot of attention which increases your chances of going viral.

The LinkedIn algorithm works in mysterious ways. Instead of trying to create viral posts one after the other, focus on the process. Show up on the platform every day, discuss relevant topics, and share valuable knowledge. Eventually, you'll build a network that'll push your engagement rate. By combining consistency with the above six steps, you'll be able to churn out viral posts in no time!

Head of Marketing at Hunter and Founder at ONSAAS. I enjoy working on product marketing strategies and growing SaaS companies with inbound marketing.