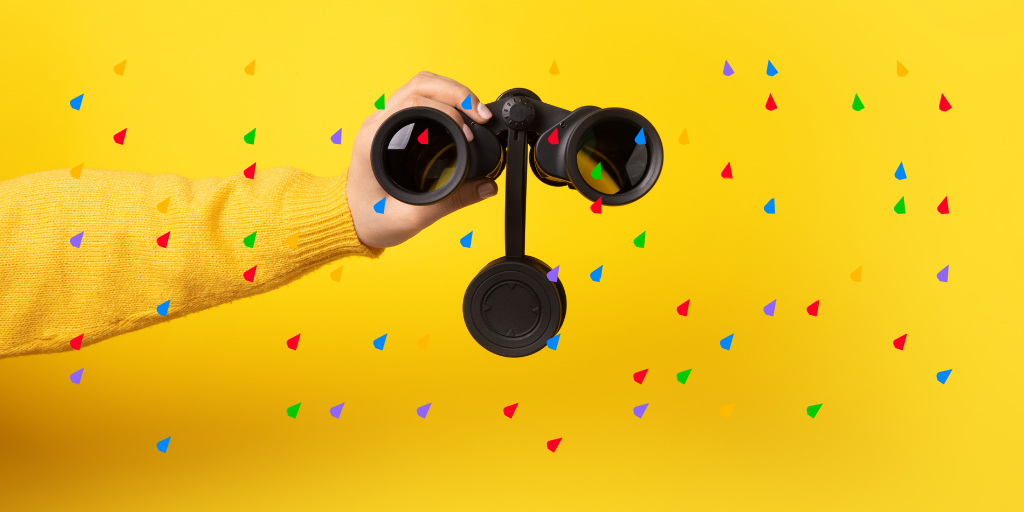 Douyin: A Glimpse into the Future of TikTok

You surely know about TikTok, but do you know about Douyin? Is it the next big thing? You will learn more about it right here!

What, exactly, is Douyin? The future of TikTok?

Every few years, a new social media platform crops up that takes the world by storm. Right now, that app is TikTok. With over 800 million active users, TikTok is the hottest social media app around.

The question to ask is – what makes TikTok successful and how long will this success last?

Social media apps like Facebook, Instagram, Twitter, and co. have managed to remain relevant and grow after many years. We’ve also seen platforms like Vine and MySpace that were very popular and died off all of a sudden. At the height of Vine’s popularity, it had over 200 million active users.

Unlike Vine and MySpace, will TikTok survive? Will it go on to become a big player in the social media game or will it peak and die off into oblivion.

What does the future hold for TikTok?

TikTok was created in September 2016. In just 4 years since its creation, the app has seen massive growth. While TikTok hasn’t come out to share its actual number of users, we know from external reports that the platform has over 800 million monthly active users. This will place TikTok as the 5th most popular social media app, behind Instagram, YouTube, Facebook, and Twitter.

Interestingly, 150 million of these users come from China. Users in China mostly use the Chinese version of the app called Douyin.

How fast is TikTok’s growth?

What about mobile app downloads?

According to Sensor Tower 2020, the video platform has been downloaded two billion times worldwide. This is double the number of users it had in February 2019. This shows that the app is quite popular among its users. This huge figure in part is thanks to the Coronavirus pandemic. Since most people were on lockdown; to stay connected, more people spent more time on their phones, which resulted in more TikTok downloads.

From these stats, we can see that TikTok is very popular. But is this popularity a hype that will fade or is TikTok filling an important ‘need’ within the social media space?

After the death of Vine, both regular users, influencers, and marketers were anxious to find out what new app will fill the void that Vine left.

For a while, it seemed like Snapchat would be the new Vine; but its 24-hour content model did not stick very long. Fast forward a few years and it’s clear that TikTok is Vine’s successor.

To understand if TikTok will see more success than Vine, we need to know why Vine died.

“With its own future increasingly uncertain, Twitter said it would shut down Vine’s mobile app sometime in the next few months. … While Vine once boasted a commanding lead over other social video apps, it failed to keep pace as competitors added features — something that ultimately drove its biggest stars away.”

While Vine was very popular, it failed to connect with brands. Many brands couldn’t figure out how to take advantage of the app to push business growth. And this was part of the reasons that led to its demise.

Is that the case with TikTok?

Unlike Vine, the marketing opportunities on TikTok are endless.

The app has a demographic that is a goldmine for almost any brand looking to grow. TikTok has conquered the world of teens and young adults. According to a report from Globalwebindex, 41 percent of TikTok users are aged between 16 and 24.

One of the key reasons for TikTok’s popularity is that they understand how to market to the younger generation (Gen Z) better than their competitors. They understand the habits and preferences of this age group which has allowed them to create a social media app that meets their needs. With TikTok, the younger generation can fully express their creativity through singing, dancing, and comedy.

This demographic is the reason why there might be a future for TikTok.

While Millenials make up a large share of business’ attention, Gen Z is fast coming to take that crown. Businesses who want to grow will have to tailor their marketing efforts to target Gen Z. And TikTok can help brands to easily do this.

Generation Z includes those born in the mid-1990s to the early 2000s. Most of Gen Z’s are in college or just graduating.

They are the new set of people that are entering the workforce. As they enter the workforce, their buying power increases. Gen Z is spending more and this will increase as they get older. Their spending power is attractive to businesses.

Why does Gen Z matter for your business?

In the US, Gen Z is expected to account for 40 percent of all consumer markets in 2020. Putting it into perspective, that will amount to $44 billion buying power. Their buying power increases to $200 billion if you include assistance from their parents and home purchases.

These stats show the value that TikTok can offer to brands. TikTok already has the Gen Z demographic using their app daily. Brands can easily use the platform to reach this market.

It’s clear that TikTok has the momentum now, but will it last?

The reality is that TikTok will need to evolve to remain relevant. The digital world is ever-changing and businesses that do not innovate will fail. Sooner or later, teenagers will lose interest in TikTok’s short-form videos. New apps will also surface that will compete for the attention of TikTok’s users. TikTok will have to continuously roll out new features to help them retain their audience.

One of the biggest concerns with TikTok right now is monetization. Just like YouTube, creators are wondering if there will be an effective framework to help them monetize their videos. Fortunately, TikTok is taking steps to handle this. TikTok is launching a $200 million fund to pay creators for their videos.

In a blog post, Vanessa Pappas, the general manager of TikTok said, “Through the TikTok Creator Fund, our creators will be able to realize additional earnings that reflect the time, care, and dedication they put into creatively connecting with an audience that’s inspired by their ideas, ..”

TikTok already has a massive user base. The next logical step will be to use their platform to assist online buying and selling of products and services. TikTok is already taking a step in that direction.

Satish Kanwar, Vice President of Product at Shopify said, “ The TikTok channel means Shopify merchants—even those without a strong TikTok following of their own yet—can connect with these new audiences using content that feels authentic and genuine to the TikTok experience”.

For now, TikTok has partnered with just Shopify. In the coming months, TikTok should also partner with other big e-commerce brands like BigCommerce and WooCommerce.

Right now, TikTok videos are 15 to 60 seconds long. But the company is reportedly rolling out longer three-minute videos soon. According to social media consultant Matt Navara, this feature is still in its early stages.

Will this feature work? Nobody can tell until they roll out the feature.

Personally, I feel that what makes TikTok special is its user’s ability to create amazing content in 60 seconds. Increasing the video length on TikTok might turn it into a mini YouTube.

When Twitter first increased the length of tweets from 140 to 280 characters, a lot of its users complained initially. But now, users are happy with the update.

According to Business Insider, TikTok’s TV app will be available on Amazon Fire TV devices. The content on the app will include things like interviews with TikTok creators, curated video compilations, and content that passes the normal one-minute limit on TikTok’s app.

For now, TikTok is still experimenting to see how mobile video will perform on TV screens.

According to the report from Business Insider, users will not require to login to watch videos on the TV app. The TV app will be a view-only channel and users won’t be able to upload content.

If TikTok sees success with this experiment, they might launch it on other smart TVs and streaming services.

It’s no doubt that TikTok is seeing massive growth right now. Where will TikTok be in the next 10 years? We can’t say for sure. One sure thing is that for the platform to effectively compete with apps like Facebook and Instagram, it needs to constantly roll out amazing features.

Hi! I'm Marvellous, huge fan of Iconosquare as a product, and determined to help experienced social media marketers thrive in the various aspects of their career.