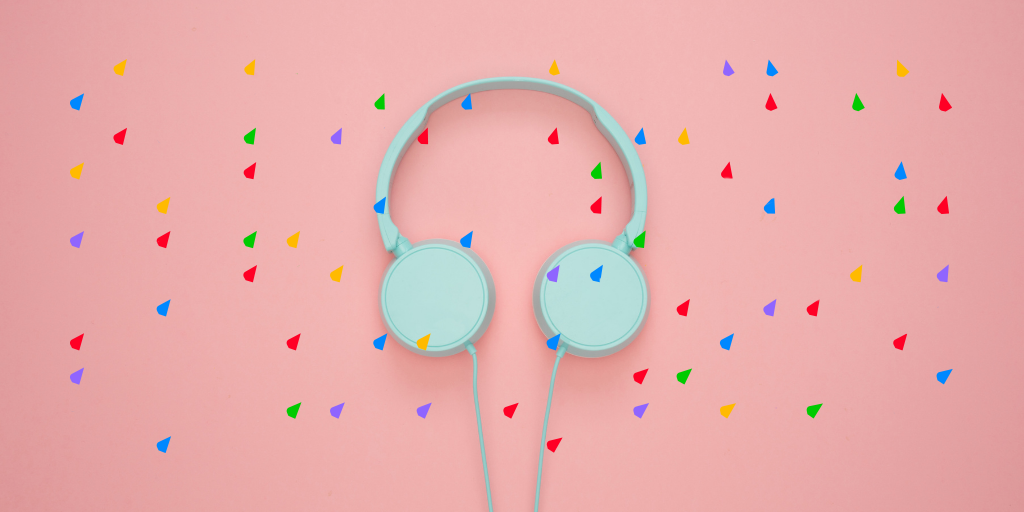 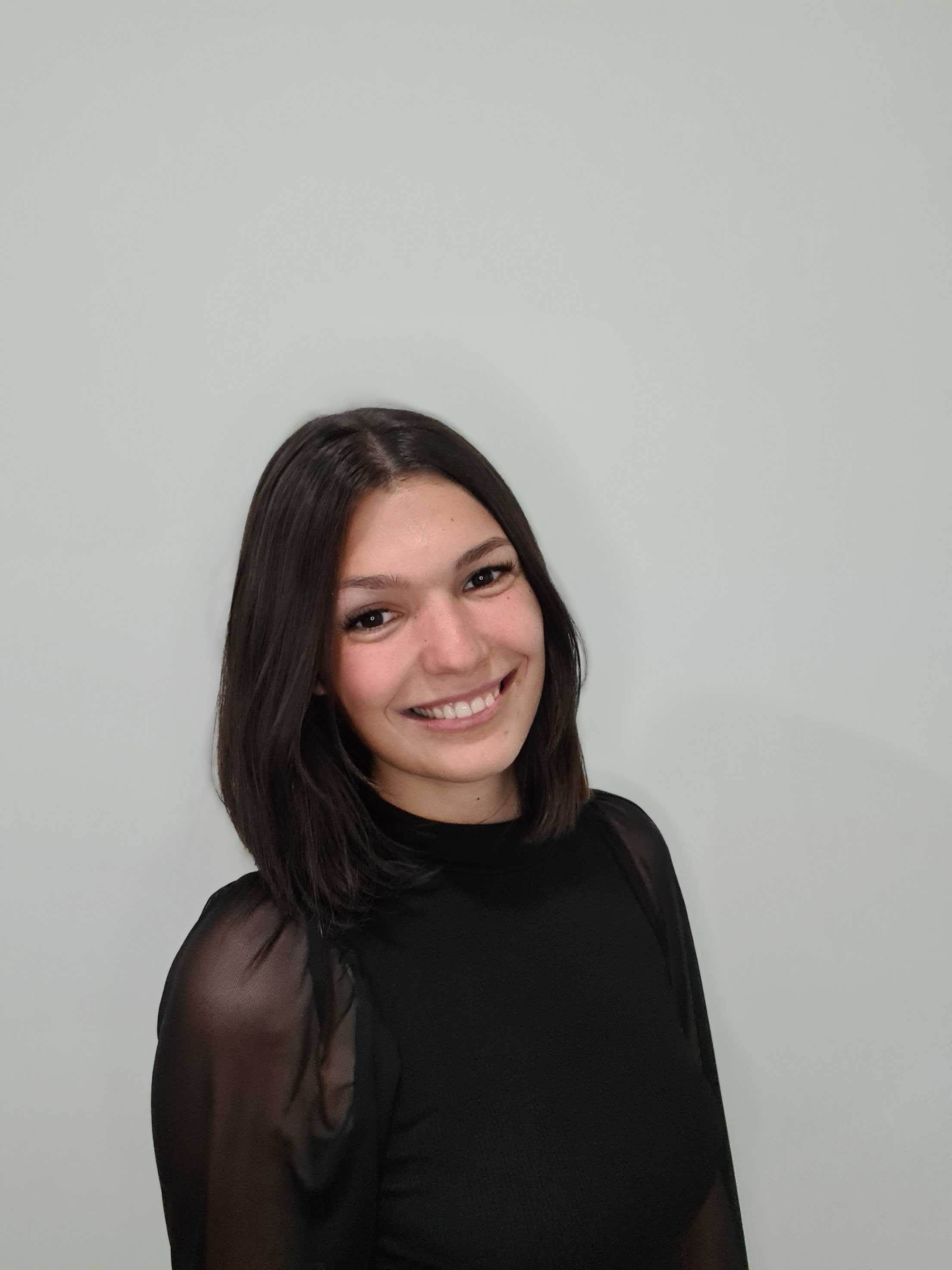 From Nicki Minaj to Taylor Swift, in this article, I’ve listed 14 viral songs you’ve heard (and will probably keep hearing) on TikTok.

We can’t deny it, TikTok has the power of making even the oldest songs successful all over the world in a record time. In just 15 seconds, the song gets into your head and refuses to leave for the rest of the day.

From Nicki Minaj to Taylor Swift, in this article, I’ve listed 14 viral songs you’ve heard (and will probably keep hearing) on TikTok.

Ready to have them in your head one more time?

This sound has generated 55.2 million videos so far, so you must have heard it at least once!

This now world-famous hit was originally created by Joshua Stylah, aka Jawsh 685, a 17-year-old New Zealander, and went viral during the lockdown. Combined with a dance, the phenomenon has turned into a challenge that has everyone rushing to perform. Even celebrities and influencers have already gotten on board, there are no rules to this dance except dancing and having fun!

Here’s an example where two people decided to show off traditional outfits from their cultures:

I know what you’re going to say… Isn’t it the same song as before?

At the beginning of May, Jason Derulo published a video on the platform where we could hear his new song “Savage love” — a remix of Josh’s music (used without permission at first, but they’ve now worked it out) which generated 9.5 million videos on TikTok. Jason Derulo played really well as, after the remix, the trend took off to new heights.

“Savage” is also one of the most popular hits of the lockdown. Megan Thee Stallion owes this success to a 19-year-old woman, Keara Wilson. She created this choreography and posted it on TikTok where she got 3.1 million likes. Used over 31 million times on TikTok, the sound has gone beyond viral.

How many times have you tried to do this choreography and started over and over again?

Initially a song from the summer of 2019, Banana was a real success (over 30 million videos) thanks to a remix by DJ Fle. Obviously, the music turned into a challenge – the #Bananadrop, whose concept is simple: dancing with your sunglasses, starting the dance by placing them on your head and then making them fall on your nose with a little nod (easier said than done, believe me) — 1.4 billion videos were thus made!

3 years after its release, “Coño” has blown up on TikTok. Surpassing 22 million videos, the iconic dance has been tried and tested all over the world.

Once again, Jason Derulo immediately jumped on the success of this song on TikTok to bring out his own version, and 3 million videos have been recorded using the new remix.

Here’s an example of the original version and the dance associated with it:

We can safely say that Doja Cat is the queen of TikTok viral songs.

The song “Say So” has been a real success on TikTok since its launch in 2019 — 20 milion videos have been recorded using this music and its choreography (created by Haley Sharpe @yodelinghaley) on TikTok. This track performed so well that Doja Cat made a remix in collaboration with Nicki Minaj. Needless to say the track quickly reached the 1st place in the Hot 100 ranking.

But this is not the only viral song of Doja Cat, after “Say So”, she released Like That (3.3 million videos) and “Boss Bitch” (2.2 million videos). What will be the next success?

Here’s the original “Say So” TikTok dance by Haley Sharpe:

With 17.6 million videos, this music with a very dynamic rhythm is one of the trendiest dances of 2020, with the hashtag #tampacurhatbeat, which so far has 9 million views on TikTok.

Faced with such a success, several artists have already taken the melody and turned it into remixes.

For the release of Taylor Swift’s latest album, “Folklore”, one of her songs from 2008 made a big comeback on TikTok. It is “Love Story” remixed by Thadeus Labuszewski also known as Disco Lines. A trending challenge was born from the music involving placing your camera on top of something that rolls, then you dance along to the song, and when Taylor sings “marry me Juliet” you have to push the camera away from you and perform a choreography that was initially performed by @ethanishung (but now everyone makes their own version).

The song has generated 17.4 million videos and the #lovestory hashtag has 9.6 billion views.

Death bed (coffee for your head)

If you spent time on TikTok during quarantine, you’ll know exactly what song this is.

This music, used over 6 million times, is used on several types of videos: family videos, photography videos, routine videos, throwback videos, friendship and romantic videos. Basically, there are no rules, this music expresses love, passion, sweetness and many other pleasant things. The sound is so successful on TikTok, that it has even arrived on Instagram Stories, where it is also highly used.

Drake released a song during lockdown called “Toosie Slide” and collaborated with the dancer and influencer Toosie, and the duo Ayo & Teo to choreograph a dance especially for TikTok. And that’s how the Toosie Slide Challenge was born. So far, the song has generated 5.4 million videos and the #ToosieSlide hashtag has 6.3 billion views. Great move Drake!

On August 7th 2020, Cardi B launched WAP, her brand new piece of madness featuring Megan Thee Stallion. The music has already been used on over 6 million videos on TikTok and the #WapChallenge dance is already a major trend on TikTok with 273 million views!

Here’s an example of a funny version of the Wap dance:

We all know this mythical hit which is sung by the singer Emilee Flood and has been used on 2.6 million videos. But this song is not new, indeed, the young American producer Surf Mesa covers Frankie Valli’s “Can’t Take My Eyes Off You”, popularized by Diana Ross and the Supremes at the end of the 60’s.

As with the “Death Bed” song, this song is used for several types of videos, but more especially love expression videos.

This tune was released in 2010, weird that it’s making a comeback 10 years later on TikTok, isn’t it?

That’s also the strength of TikTok, making old songs come back to life.

“Bulletproof” by La Roux is used for the #HurtMyFeelings hashtag, a new viral trend on TikTok where people (celebrities and popular influencers at first) reference their biggest controversies. This hashtag gathered 3.4 billion views — huge!

This song, which was used in 1.3 million videos on TikTok, is the soundtrack for variations of the “What I Would Wear As…” trend where people would put on different outfits for different themes.

Here are 14 of the most popular TikTok songs so far!

Tania is Partnerships Manager at Iconosquare! She builds fruitful relationships with brands, media and influencers. Interested in partner up with us? Reach out to her at tania@iconosquare.com